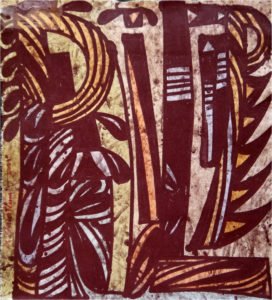 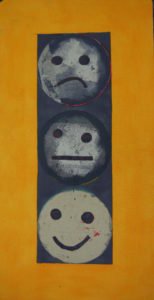 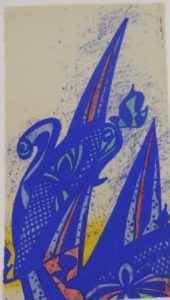 Philip Trusttum is one of New Zealand’s most recognised contemporary painters of major works. In 2002 Trusttum built a large tin shed at 18 Peterborough Street. A 15 metre by 8 metre plus a 3 metre by 6 metre addition, giving Trusttum enough space to paint and store work. This shed stands behind an elegant wooden two storied house in Central Christchurch. Near the Avon River and Hagley park. Though most importantly, close to the United Tennis Club.

Philip Trusttum graduated with a Diploma in Fine Arts from the University of Canterbury School of Art in 1964.

In 1967 he travelled on a Queen Elizabeth 11 Arts Council scholarship, since then has travelled and worked in Europe and North America.

He was part of ANZART at the Edinburgh Arts Festival, 1984 -the same year he exhibited on New York’s 57th Street at the Jill Kornblee Gallery. He has shown in Sydney, New York, Melbourne, Auckland, Wellington, Dunedin and Christchurch since then.

In 1998 he was the only New Zealand artist reviewed in the New York Times. Philip Trusttum is represented in all major public and private collections within New Zealand.