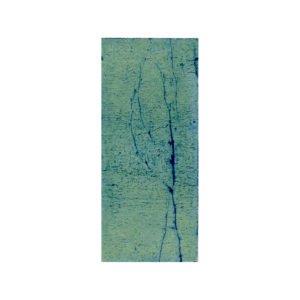 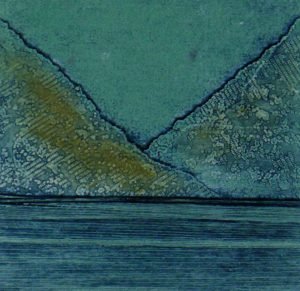 Sue Cooke was born in 1960 in Sydney and emigrated to New Zealand in 1973. Cooke graduated from Ilamwith a Diploma in Fine Arts (hons) in 1985. She has been a practising artist ever since. Printmaking is still a large part of her artistic practise but she has also incorporated oils, acrylics and watercolours into her work. Her formative years were spent living and working in the South Island where she established a reputation as an artist working with black and white landscapes. A study tour of Europe and America in 1989 opened her eyes to the possibilities of colour and on her return she began to explore. Cooke has since become an active member of the art community in Wanganui, co-ordintaing the Whanganui Artists Open Studio event in its early years and establishing the Whanganui Arts Marketing and Development Trust. In December 2006 Cooke realised a 20 year dream and finally travelled to Antarctica to draw and gather material for artworks to be made back home in Wanganui. Since the trip to Antarctica Cooke has made and exhibited a series of prints exploring the monochromatic and textural qualities of the Antarctic storm and exploring the colours and light qualities of frozen water. The 7 years exploring ideas relating to Antarctica has culminated in an ambitious installation at the Sarjeant Gallery in 2013, titled The Paradise Project. Currently Cooke is exploring ideas in print relating to deforestation in New Zealand. In addition to exhibiting extensively throughout New Zealand Cooke has also exhibited in Singapore, Khular Lumpar and Rome.